This is a journey through time looking at the Stonehenge Landscape (including Old Sarum) based on the new third (2020) edition book of the best seller – that contains conclusive and extended evidence of Robert John Langdon’s hypothesis, that rivers of the past were higher than today – which changes the history of not only Britain, but the world. In his first book of the trilogy ‘The Post-Glacial Hypothesis’, Langdon discovered that Britain was flooded directly after the last Ice Age, which remained waterlogged in to the Holocene period through raised river levels, not only in Britain, but worldwide. 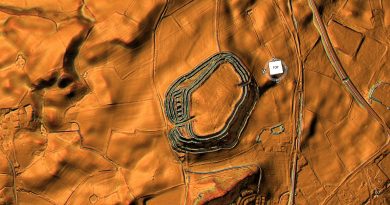