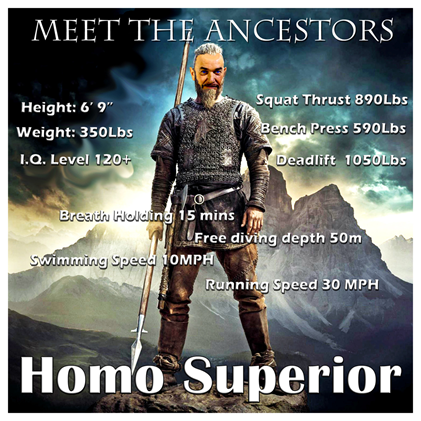 Extract from the book: Dawn of the Lost Civilisation

I fundamentally believe that Cro-Magnons (Homo Superior) were the result of an interbreeding between migrating Sapiens and Neanderthals, and this kind of crossbreeding took place on many occasions and locations prior to their travels into Europe from Asia. This was not the only ‘interbreeding’ that led to human mutations in our history, for weird variations of humanoids are being found in fossil records all over the world, some of which are quite peculiar and short lived, such as the ‘hobbit’ in the far east (Homo Floresiensis). These are remains of an individual who would have stood about 3.5 feet (1.1 m) in height, and were discovered in 2003 on the island of Flores in Indonesia.

These mutations could be from Erectus and Neanderthals or Erectus and Sapiens or even Erectus and Homo Superior. The combinations of these mating patterns are almost endless, the variations of the original Wolf, that now run around our houses in various coats and sizes – we call dogs, show no clear comparison to the original. So, it is not surprising that humans also have such wide physical and aspheric differences.

The development of Homo Superior and how its family structure was managed is very important if we are to understand the kind of interbreeding that was going on and why it was so successful, particularly as most other humanoid mutations failed to succeed the test of time and are just fossil records now, unlike Homo Superior. It is more likely that the Neanderthal females mated with Sapien males for their communities were ‘matriarchic’ (female based) in structure, which is reflected in their burial practices. The evidence shows that the Neanderthals buried their dead with possessions and flowers thousands of years before similar Sapiens burial customs were established.

It should be remembered that a matriarchy is a social organisational form in which the mother or oldest female heads the family. Descent and relationships are determined through the female line and governed or ruled by a woman or women. Most anthropologists hold the belief that there are no known societies that are unambiguously matriarchal today, but some authors believe exceptions are possible. Nevertheless, the loss of such societies gives us a valuable clue to what customs and practices are ‘prehistoric’ and even ‘Homo Superior’ by nature when we look at our ancient history.

It should also be recognised that notwithstanding in today’s societies, in the third world, infanticide would be commonplace as strong independent boys are desired as they are able to work more hours and support the family better than girls who can be classed as liabilities. African hunter-gather Sapien groups would need to travel long distances in the foraging for food, so men would be preferred within the social group which lived on a ‘survival of the fittest’ ideology. Consequently, the society would be male dominated. These groups would leave the dying, weak and sick (including children and girls) behind on their treks across the open Savannah or over hills and mountains. However, because of this limitation, they could only be successful in climates that were mild and plentiful.

Further information on Homo Superior and his work can be found: https://youtu.be/B0lWziOvgTk 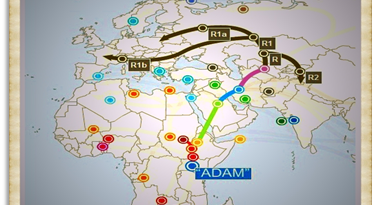 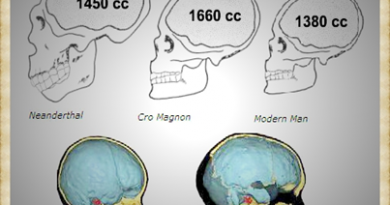 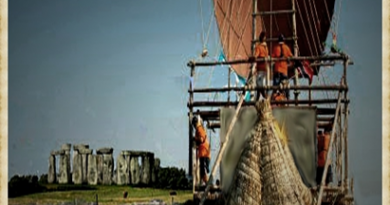