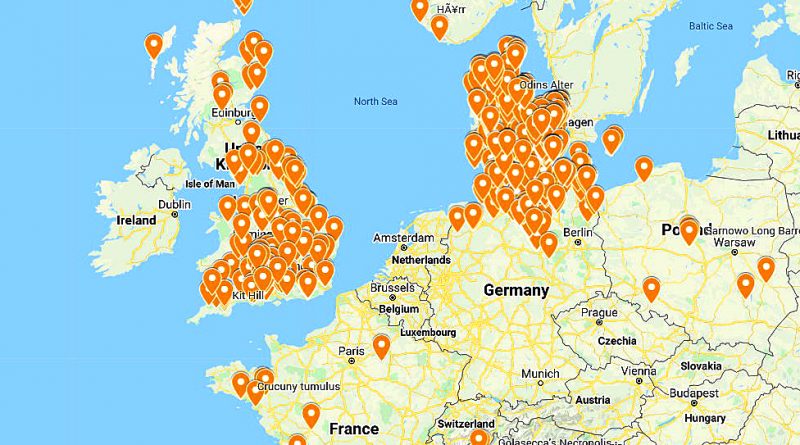 Long Barrows are universally accepted as being the oldest monuments in existence in Northern Europe. Yet their distribution and similar construction dates raise fundamental questions over the consensus that these cultures were not interconnected by trading or communication?

In a previous article (http://prehistoric-britain.co.uk/ten-thousand-year-old-boats-found-on-northern-europes-hillsides), I speculated that the Long Barrow was a representation of a ship/boat for the voyage to the afterlife and the design was contemporary to how their ships were designed. This map shows category that the ‘tradition’ migration path to Britain is incorrect as there are little to no Long Barrows in Northern France.

Moreover, when you realise that the centre of this cluster of Long Barrows is now under the North Sea (Doggerland), the existing dating of these sites is also thrown into question, as in the Mesolithic Period, Doggerland would have been above the sea, explaining simple access routes. Hence the ‘Long Barrow Mystery’. 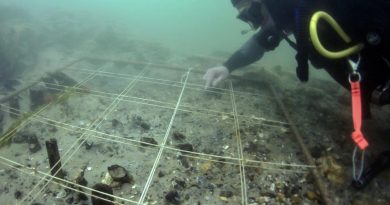 Six years ago archaeology made an astonishing discovery (Einkorn Wheat)